Two defending champions are among the schools which have made it through the regional finals to compete at the Butterfly National School Team Championships. 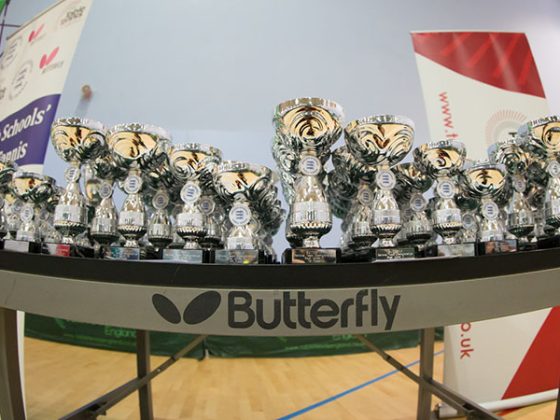 Two defending champions are among the schools which have made it through the regional finals to compete at the Butterfly National School Team Championships.

The regional finals were held at Bristol, Grantham and Blackburn last weekend, with the leading schools from the earlier zonal finals lining up in four age groups and both boys’ and girls’ events.

The two under-11 winners were the schools which won the national event the last time it was held in 2020 – Fox Primary School from Kensington & Chelsea in the girls’ competition and St Edward’s Catholic Primary from Westminster in the boys.

The latter are spearheaded by national champion Teagan Khazal, who was part of the winning side at the age of nine two years ago and is unbeaten so far in this year’s competition.

In addition, Addey & Stanhope School from Lewisham have qualified in the under-16 girls’ category, with three of the four team members having been in the under-13-winning team in 2020.

The full list of qualifying teams is as follows: