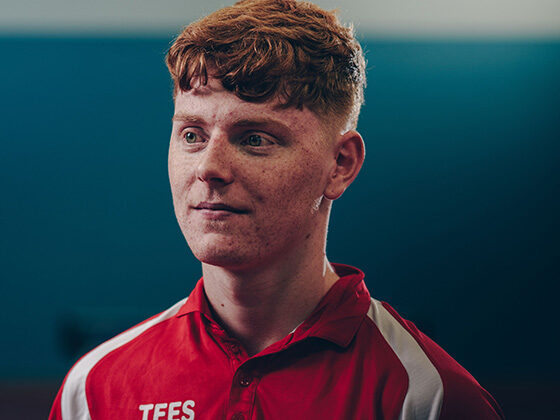 Following this he was reclassified as a class 8 and missed out on qualification for the Paralympic Games in 2016 although he went to Rio as part of the Paralympic Inspiration Programme.

He continued to improve, achieving wins against top 10 opponents and winning team medals at the European Championships in 2017 and 2019 with Ross Wilson and Aaron McKibbin.

He was awarded a wildcard to compete in his first Paralympic Games in Tokyo where he reached the quarterfinals of the men’s class 8 singles and won a bronze medal in the men’s class 8 team event with Aaron McKibbin and Ross Wilson.