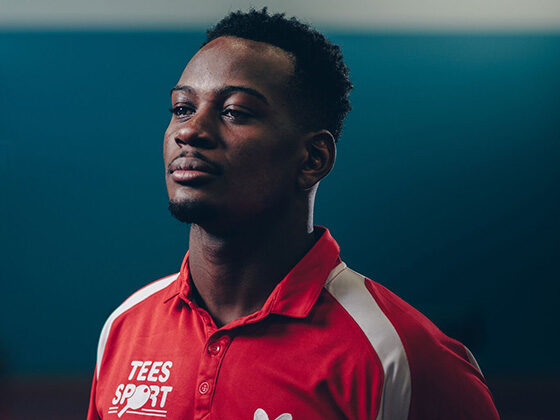 A keen sports fan, Ashley started playing table tennis in year 7 at Morpeth School in Bethnal Green, East London and immediately impressed coaches with his talent. Having played against GB international Aaron McKibbin in tournaments around England he was called up by the GB Para Table Tennis Team to play a competition in Romania and joined the GB Performance squad in 2009.

Although he just missed out on the team for London 2012 he was selected for the Paralympic Inspiration Programme and competed in his first Paralympic Games in Rio 2016. The following year he moved to Sheffield to train full time with the GB squad and won his first major championship medal at the European Championships in 2017, taking silver in the men’s class 10 team event with Kim Daybell.