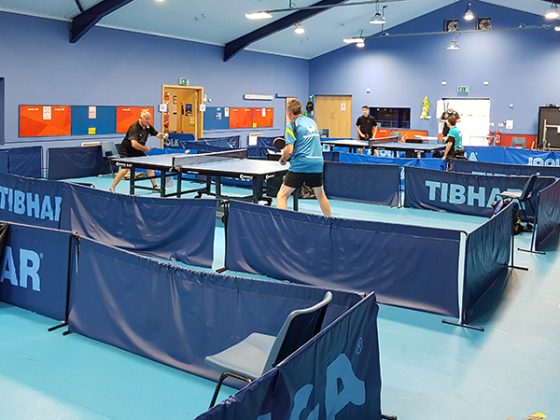 The top 10 boys and girls in the Cadet age group have been invited to compete at the first Cadet National Cup to take place since 2019.

The competition has been cancelled in each of the last two seasons because of the pandemic, meaning of the 20 in the provisional field, only Oliver Maric-Murray has appeared at the event before.

The competition takes place at St Neots TTC in Cambridgeshire on the weekend of March 5 and 6 and the invitations have been based on the January rankings.

Once the field has been confirmed, seedings will be based on the February rankings.

The invited athletes are: