Success for England at the 2021 ITTF Parkinson’s World Championships 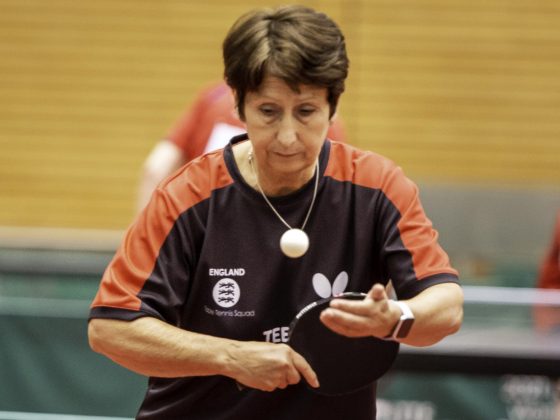 George Chan added to his mixed doubles silver with a gold in the men’s doubles class 2.

For full results and the ITTF report click here.