Richard Ayers has been appointed to the Board of Table Tennis England after an open recruitment process. 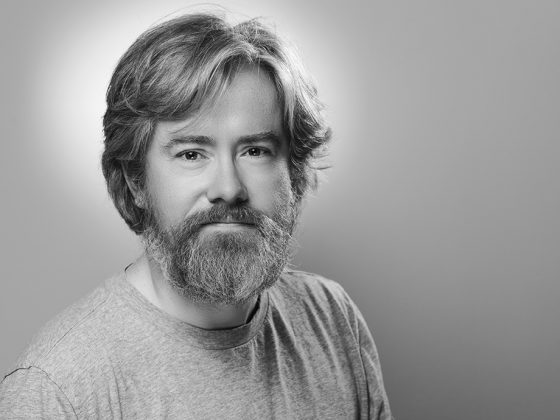 Richard Ayers has been appointed to the Board of Table Tennis England after an open recruitment process.

Richard (pictured above) is Chair of sports digital marketing agency Seven League, which he founded in 2012, and also chairs the Government’s Sport Business Group.

Originally a BBC journalist, he was the first Head of Digital at Premier League champions Manchester City from 2011 to 2013.

Richard, who takes up his position with immediate effect, is a Table Tennis England member and plays at both Clissold TTC and Highbury TTC in London.

“We considered a large number of candidates and those interviewed all had experiences and skills which fitted into the gaps identified in the Board skills matrix.

“Richard brings an impressive digital, data and commercial background and a wealth of experience, as well as experience on other Boards – he will complement and add to the Board’s skill-set.”

Meanwhile, Simon Griew and Tom Purcell have come to the end of their tenures on the Board.

Sandra added: “My sincere thanks to Simon and Tom for the dedication they have shown to the sport and the contributions they have made to the Board through their support and guidance over the years.”

A resolution to increase the number of Elected Board members from three to four is due to be put to the AGM on July 16 and following the outcome of this we will progress with replacement of the final Board Director position.