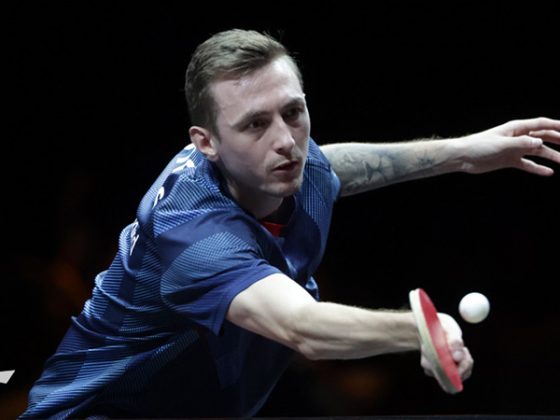 Apart from the second game, which he lost 14-12, Pitchford was in control against the left-handed world No 53, winning the first, third and fourth games with relative ease to progress to the last 32.

The next test will be a lot tougher, up against China’s world No 13 Wang Chuqin, who beat him in the WTT Cup Finals in the same venue in December. The match is at 6.40am UK time on Sunday, on Table 1. Watch live on the WTT website.