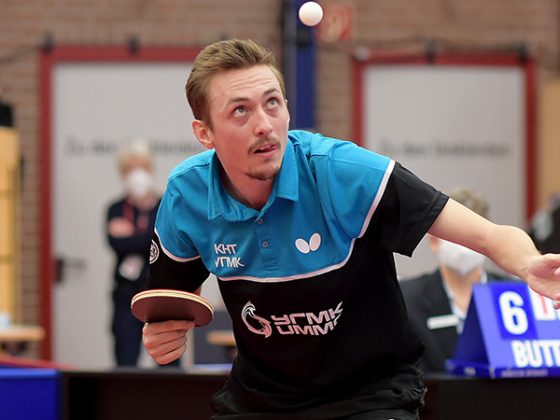 Liam Pitchford helped his UMMC team take control of their Champions League quarter-final against Neu-Ulm of Germany with a 3-0 first-leg victory.

Tomislav Pucar then defeated Lev Katsman, also in four, to complete the victory for UMMC. The second leg takes place in Russia next Wednesday.