Pitchford & Drinkhall go out to Chinese pair in semis 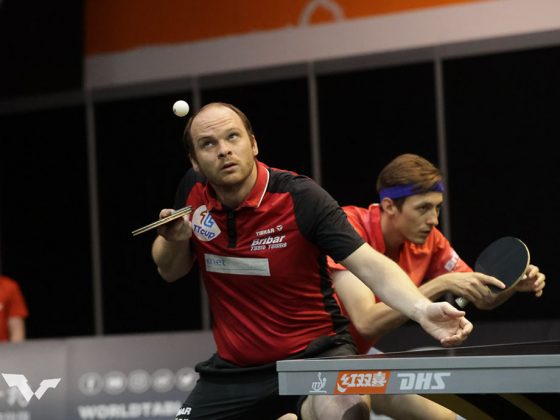 But the Chinese were able to hold them at arm’s length in the next two games to seal a vicroey and a place in the final against Cho Daeseong & Lee Sangsu of South Korea.

However, the run will put the English pair in good heart for the upcoming defence of their Commonwealth Games gold medal.