Flight cancellations from London Gatwick Airport have prevented 11 members of the British Para Table Tennis Team Performance squad from travelling to the Montenegro Para Championships in Podgorica which begin tomorrow. 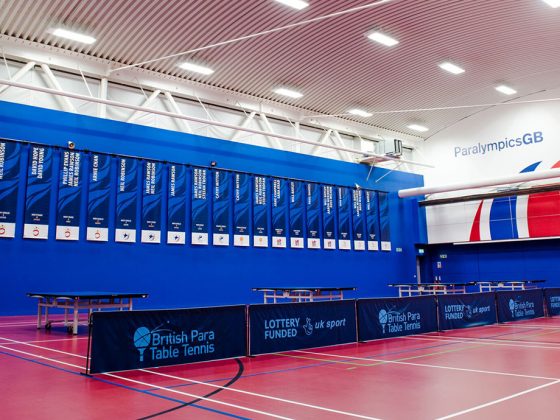 Flight cancellations from London Gatwick Airport have prevented 11 members of the British Para Table Tennis Team Performance squad from travelling to the Montenegro Para Championships in Podgorica which begin tomorrow.

Grace Williams and four members of the Pathway squad who travelled out on an earlier flight from Manchester Airport have arrived safely in Montenegro and will compete.

The 11 athletes and four coaches were due to travel yesterday on a Wizz Air flight to Podgorica leaving London Gatwick at 10:00. Having travelled from Sheffield and Cardiff, the squad had arrived at Gatwick on Monday evening, staying in an airport hotel, and were informed by email at 6am on Tuesday that the flight had been cancelled.

“The only alternative flight we were offered was the next day to Belgrade,” said BPTT Performance Director Gorazd Vecko, “but we would not have been able to fly from there to Podgorica so we had to make the decision not to go.

“I think we can expect to get a full refund on our flights but altogether, with travel, hotel accommodation and parking this will cost our programme between £3,000-4,000.

“It will also have an impact for some of the athletes who needed to compete in Montenegro to gain the tournament credits for the World Championships later this year. They may now have to compete in Thailand or Argentina which will obviously involve long and expensive flights. It is very frustrating but totally out of our control.”

The British athletes who will be competing in Montenegro are: Theo Bishop, Dan Bullen, Andrew Guy, Grace Williams and Lee York.