Our Jack has an eye for a bargain! 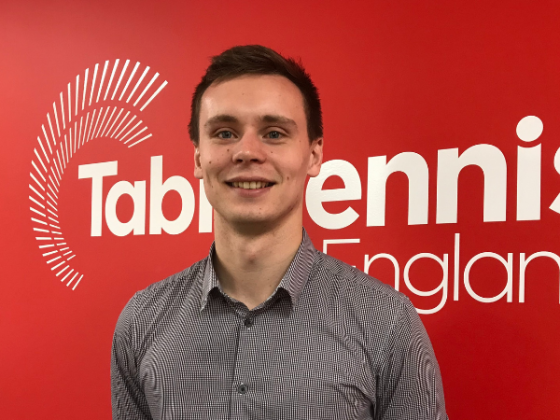 Jack and his mum Karen appeared as the red team on the show on Friday and, guided by expert Charles Hanson, bought a piece of glassware, a wrought iron log stand and a large model sailing yacht.

With Charles Hanson’s ‘bonus buy’ of a Victorian mahogany buffet trolley, they were able to realise a profit of £27, which was good enough to win the show, with the blue team having managed a profit of just £2.

The programme was filmed in the midst of lockdown, with social distancing and other covid protocols in place. You can catch up with it on the BBC iPlayer (titled Series 60, Long Marston 20).

Jack said: “It was quite a weird experience watching it back. We filmed it so long ago so forgot a lot about it and wasn’t sure what they’d actually show. We got told last week it would be shown today so was an excitable and nervous few days. But really glad we did it, I guess the question now is which shows next?”