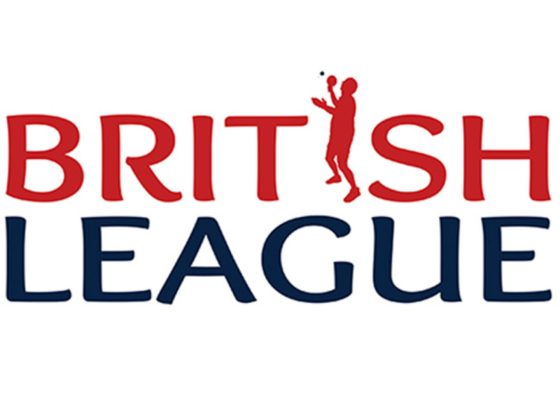 North Ayrshire (NATTC) will welcome Fusion to Scotland on Saturday as the Senior British League Premier Division 2021/22 season gets underway.

It’s 571 days since the last Premier Division fixture was played after the abandonment of the 2019/20 season and cancellation of the 2020/21 league.

The Scottish outfit will be buoyed by the fact their training base, St Matthews Academy, has recently re-opened after a prolonged pandemic related closure.

London based Fusion will be looking to start the season as they did in 2019, with their only win that year coming from their opening match.

It promises to be a tight encounter with NATTC stalwart Chris Main joined by 2020 Scottish Champion Colin Dalgleish. Current Scottish and British U18 champion Martin Johnson is also set to be included in the squad.

The top league of the SBL pyramid is made up of seven teams from across Scotland, Northern Ireland and England.

Ormeau and Ormesby were due to play on Saturday but due to Commonwealth Games trials taking place in Belfast that fixture will be rearranged. Archway Peterborough and Urban have also rescheduled their tie.

BATTS were given a bye in the first round.

All results, league tables, fixtures and more and can be found here.

You can watch the action live on the North Ayrshire Facebook page.