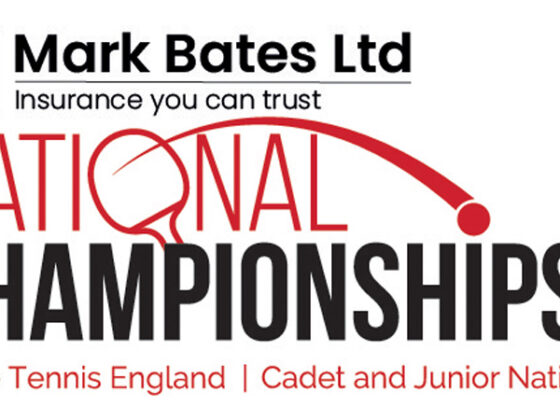 The Junior Boys’ event at the Mark Bates Ltd Cadet & Junior National Championships has been redrawn after a number of players were forced to pull out because of covid isolation requirements.

Five of the top eight seeds and a number of other players are out of tomorrow’s tournament at the University of Warwick, leaving a field of 21 players rather than 32.

The tournament jury met this evening and agreed a number of changes to the event format.

The three remaining seeds – Rhys Davies, Olly Cornish and Thomas Rayner – become the top three seeds, while Robert Pelc is elevated to fourth seed. They will go directly through to the knockout stage in the places already drawn for the top four seeds.

The remaining players have been redrawn into three groups of four and one group of five. The top three in each group will qualify for the knockout stage, which will begin in the round of 16.

The changes to the Junior Boys groups and knockout draw can be seen below, as can amendments to the Cadet Boys knockout draw caused by the withdrawal of four of the seeds.

The full draw can be seen by visiting the event homepage.