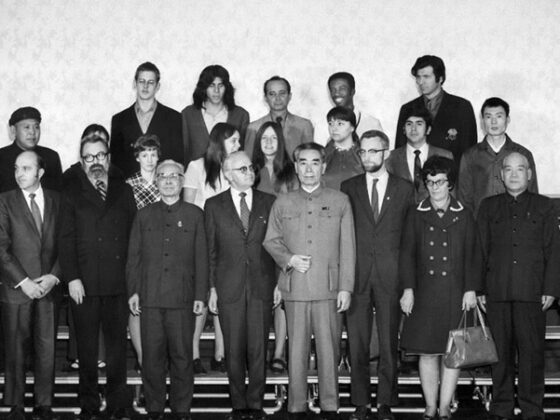 World Table Tennis has produced a video looking back at the remarkable ‘Ping Pong Diplomacy’ visit by the US team to China 50 years ago this month.

The visit came about when US star Glenn Cowan inadvertently boarded the China bus at the 1971 World Championships in Japan. He bonded with the Chinese team, who later invited the US to send a team to Beijing.

When they arrived, they were the first American delegation to visit the city since 1949, paving the way for a visit by President Nixon the following year.

Ping Pong Diplomacy is held up as an example of the power of sport to overcome ideological barriers – as the video below shows.