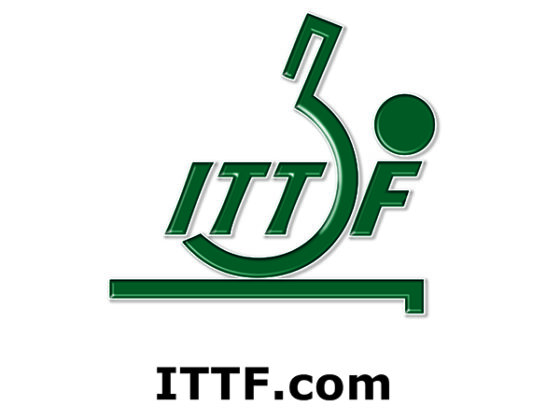 BPTT Chair Karen Tonge MBE and Performancec Director Gorazd Vecko were both appointed at the recent ITTF AGM, held during the World Championships in Houston.

Karen was nominated by Table Tennis England and Gorazd by the Slovenian association.

Table Tennis England Chair Sandra Deaton remains on the Nominations Committee, as her term ends next year, when she will be eligible for re-appointment.