Junior British League comes to a conclusion this weekend 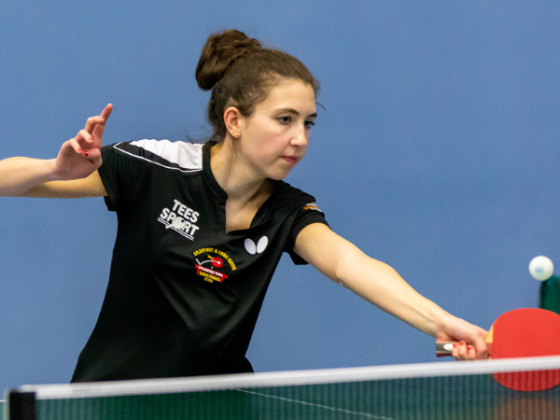 Draycott and Wensum are in the box-seat to secure the respective boys and girls’ Premier Division honours when the Junior British League comes to a conclusion at the weekend.

Draycott hold the stronger position in the boys’ Premier Division, with a three-point lead over Ormesby and Archway Peterborough.

Fusion are a point further back and well capable of taking points off those above them, as illustrated by the first weekend when they lost only once, but drew three times, as their player Gabrielius Camara won all 10 of his matches.

A key battle could come on Saturday evening, when Ormesby face Archway, with the winner likely to be in pole position to mount a challenge on the leaders. As Draycott beat both teams on Weekend 1 however, they will be confident of remaining at the top.

The Girls’ Premier is slightly closer as Wensum hold a two-point lead over Kingfisher. However, as Wensum dropped only four individual matches throughout the first weekend, they too will be in confident mood.

For the leaders, Mari Baldwin had a 100% record from her 10 matches and again leads the line-up.

A total of 80 teams will be in action across 13 divisions at Derby Arena and you can follow scores on the British League website on TT Leagues.