Five in with a shot of booking Paralympic spots 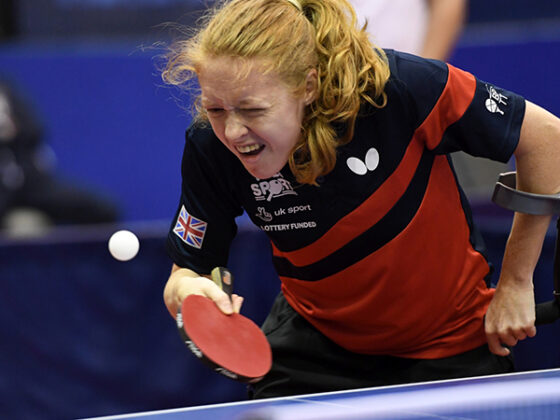 After some great performances on day two of the Para table tennis World Qualification Tournament in Lasko, Slovenia five British athletes are still in with a chance of securing qualification for the Paralympic Games.

The competition concludes tomorrow with the semi-finals and finals with only the winner of each class securing Paralympic qualification.