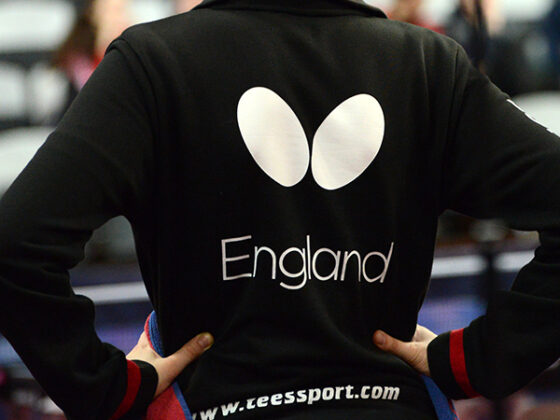 England women have been drawn against Lithuania and Finland for the Gazprom 2021 European Teams Championships Qualification Stage 1- B tournament being held in Serbia from tomorrow.

The event in Belgrade will see five women’s teams qualify for the European Championships which begin in Romania on September 28.

If England top the group, they will qualify, while second place would see them in the play-offs with the three other group runners-up for the one remaining qualifying spot.

England first face Finland, at 4.30pm UK time on Friday, and then Lithuania at midday on Saturday.

The England squad will comprise Tin-Tin Ho, Maria Tsaptsinos, Denise Payet and Charlotte Bardsley. Women’s Captain Kelly Sibley has also been registered in a player-coach role via the wildcard procedure outlined in the selection policy, and will be available to play if required.

The European Championships is likely to be the only team event before next year’s Commonwealth Games and therefore the Performance team want to have all options available to give England the best chance of qualifying and getting important team competition experience under their belt.

The draw for these qualifiers was originally made way back in November 2019, when England women were grouped with Scotland and Lithuania, with ties due to be played in late 2020.

However, the effects of the pandemic have forced the European Table Tennis Union to refine the qualifying process, resulting in this redraw for the women’s qualifiers.

England men, who were originally drawn in a qualifying group with Spain and Slovakia, will not now need to qualify and will take their place in Romania automatically.