Centenary Legacy Fund gets huge boost from auction and raffle

Our Centenary Jackpot Raffle and Centenary Auction has added more than £4,000 to the Table Tennis England Centenary Legacy Fund – thanks to everyone who entered! 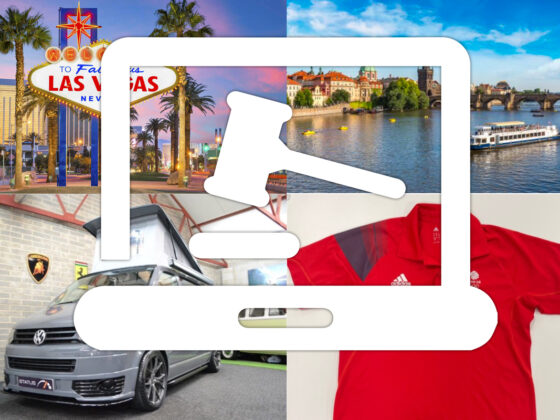 The separate auction and raffle were held as part of the celebrations around our Centenary Gala Dinner last month, with 60 amazing lots going under the hammer and cash prizes to be won.

The lots won by people across the table tennis community included:

The raffle was drawn yesterday and winners will be notified in the coming days.

The proceeds from the auction and raffle, plus separate donations made by those invited to the Centenary Gala Dinner, came to £4,290. This will be added to the Table Tennis England Centenary Legacy Fund, which seeks to help to raise vital funds to improve access, facilities and opportunities in our sport.

We’d like to thank everyone who supported the raffle and auction. We will release more information about the Centenary Legacy Fund in due course.