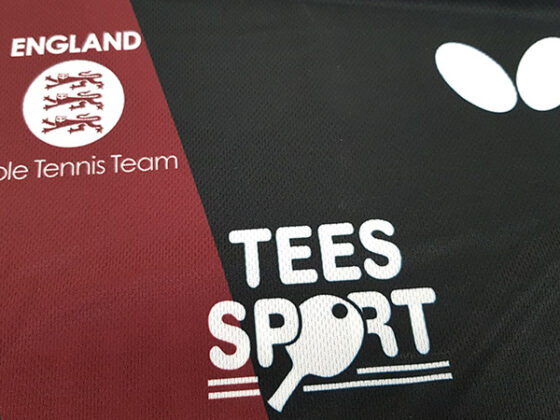 The England Cadet team for the European Youth Championships has been changed as a result of positive covid tests.

The entire boys’ team of Connor Green, Jakub Piwowar and James Hamblett have had to withdraw. In accordance with the selection policy, Joseph Hunter has been called up having finished fourth in the play-offs at which the squad was originally selected.

He is joined by Adam Dennison, who is called up as a third-place player from the group stage of the play-offs.

On the girls’ side, Anna Green has also had to withdraw. Maliha Baig remains in the team and has been joined by Bethany Ellis, who was third in the play-offs.

Since the play-offs, Hunter and Ellis have gone on to win the Cadet titles at the Mark Bates Ltd Cadet & Junior National Championships, while Dennison won a bronze.

The Cadet competitions start in Varazdin, Croatia, tomorrow, beginning with the team events. The boys will face Bulgaria and Belarus in Group H, while the girls are with Israel and Slovenia in Group F.