Bribar and Tees Sport are our Official Equipment Suppliers

Bribar and Tees Sport are the Table Tennis England Official Equipment Suppliers for 2022/23. 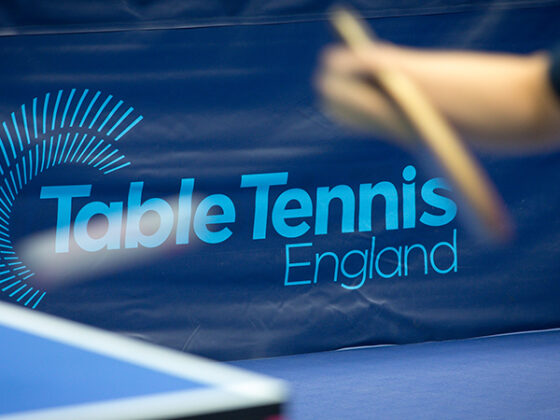 Bribar and Tees Sport are the Table Tennis England Official Equipment Suppliers for 2022/23.

The equipment and balls to be supplied for each event are:

Alan Ransome OBE, from Butterfly UK and Tees Sport, said: “We are very pleased to be able to support Table Tennis England with the majority of the major events in this country for another season.

“We take pride in being the association’s official supplier for the majority of its requirements and look forward to another positive season.

“Another major event that we are proud to be supporting is the Commonwealth Games in Birmingham later this month. We regard this has the biggest event in terms of public interest, television coverage and promotion since the games were last held in Glasgow in 2014. This is the third Commonwealth Games that we have supported together with Glasgow, and Manchester in 2002.”

Bribar Managing Director Barry Chapman said: “We’re very pleased that our long-standing relationship with Table Tennis England to supply the British Leagues and the Grand Prix events has been extended for a further twelve months.”