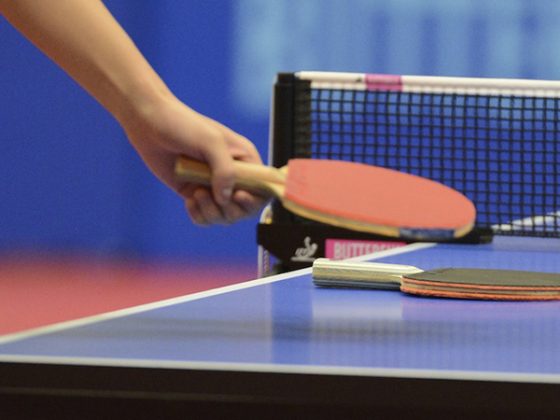 The opening round of the knock-out cups usually produces fairly unmemorable results in the Braintree Table Tennis League but this season’s crop included the unexpected on more than one occasion.

In the straight knock-out cup, for teams in the top half of the league, there was a regulation 8-1 victory for Liberal A over Black Notley D and not unexpected wins for Rayne B over Notley A and Notley C over Sudbury Nomads.

But hidden in those results were a couple of notable vignettes. Notley A, for instance, included Steve Kerns in their ranks, something normally guaranteed to prevent a nil return. But Kerns has been affected more than most by the long lay-off and found his match in both Lee McHugh, perhaps not unexpectedly, but also Ryan Pitt, who beat him 11-8 in the fifth game to round off a 6-0 victory for the home side.

Division two leaders Notley C won 5-1, but that result nearly included one of the most spectacular upsets of the season when Richard Kemp, with only one win out of six in the league, led Dan Anderson 10-7 in the fifth game.  Anderson, unbeaten in his 36 outings in the last full season, kept his composure to eke out the next five points.

The other match in the first round featured the team at the bottom of division one against one of the frontrunners in the second division, a potential banana skin for the higher placed team, but Notley B held off Rayne C to win 6-3. Patrice Elonge was unbeaten for Notley B.

In the restricted cup Netts C produced the surprise of the round by not only knocking out Rayne E, the team one place above them in the league, but doing so by 9-0. Peter Lewis, Peter Clark and Clive Forster were responsible.

Rayne D also beat a team above them in the league – Notley F – 5-4 despite three wins from Sean Clift, while Netts D’s new signing Chris Krelle showed his value to the side by taking his three singles in the 6-3 win over Rayne G.