Resolutions concerning Elected Directors, affiliation fees and governance were among those approved at the Table Tennis England AGM and Annual Conference on Saturday. 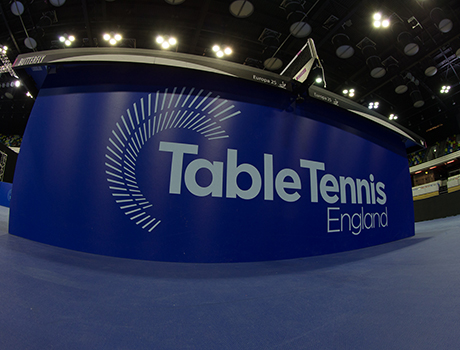 Resolutions concerning Elected Directors, affiliation fees and governance were among those approved at the Table Tennis England AGM and Annual Conference on Saturday.

The AGM was a ‘hybrid’ meeting held in person and online. There were a total of 13 Resolutions on the agenda, of which eight were Special Resolutions.

The full list of Resolutions and the rationale behind them can be seen on the General Meetings page of this website.

Special Resolutions, which propose changes to the Articles or seek to issue instructions to the Board (as distinct from advice or suggestions), require a 75% majority to pass and Ordinary Resolutions require a simple majority.

The Resolutions which passed were Nos 1-10 and the main changes are summarised as follows.

Resolutions No 11 and 13 were not approved, having received less than the percentage of votes required. Resolution No 12 was withdrawn.

All relevant amendments will be made to the Articles and logged at Companies House and published on our website.

The full minutes of the AGM, summarising discussions and voting on each Resolution, has been published on the General Meetings page of this website.

Also at the AGM and Annual Conference, those receiving Honours were announced. They include National Council Chair Estyn Williams, who becomes an Honorary Life Member, and eight new Vice-Presidents.

Delegates were also shown a video review of the year, which can be watched below.